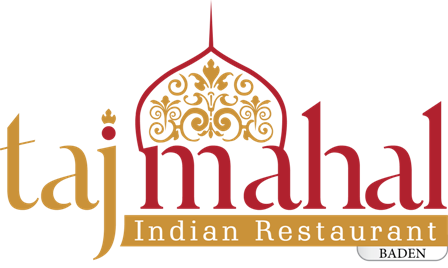 “Indian Food is a perfect blend of herbs and spices which gives a soothing constant texture to the food. Like an Old vintage Wine from region of France, it looks simple but cooking Indian food is an art followed by generation to generation.”

Situated on the bank of the river with it’s excellent ambience Tajmahal Baden is an ideal place for its exclusive Halal Indian Cuisine ranging from tandoors, various salads, rotis to Biryanis, the Tajmahal offers you a gastronomical experience like never before! The Tajmahal is the house of authentic Indian cuisine and has been successful in satisfying customers with its delectable dishes. Known especially for the Tandoor and Biryani, Tajmahal also serves other Indian dishes. Though there are no buffet spreads, the dishes are moderately priced which gives you all the more reason to visit over and over again.

The Taj Mahal is located 7 minutes away from the HP Baden with parking facility. Can also be visited by bus lines 5 & 6.

India, the land of the enchanted, with its varied cultural practices, is tied together by the invisible commonality of its exotic cuisine. It is celebrated for the variety of its dishes based on the artful and intelligent combination of spices developed over many centuries.

We prepare our food in the traditional tandoor ovens. The oldest examples of a tandoor were found in the settlements of the ancient Indus Valley Civilization, though earlier tandoor-type ovens have been recovered in early-Harappan contexts on the Makran coasts.

The tandoor is used for cooking certain types of Indian foods such as tandoori chicken, chicken tikka and bread varieties like tandoori roti and naan. Dishes include various kebabs, kofta (meatballs), nihari, pulao (a.k.a. pilaf in Central Asia), and biryani. Paneer and various vegetables are used for preparing vegetarian dishes to suit Vegetarian dietary requirements.

Whether you just want to say hello or a considering hosting an event at TajMahal, you are always welcome.

Menu of the Day

Planning an event or get together or want to do a celebration? Come celebrate it with us, we offer special packages for groups/parties. We reply to all queries within 24hours. 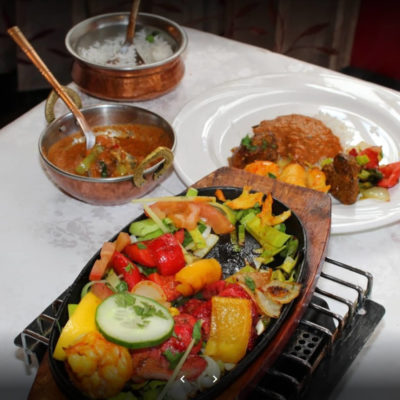 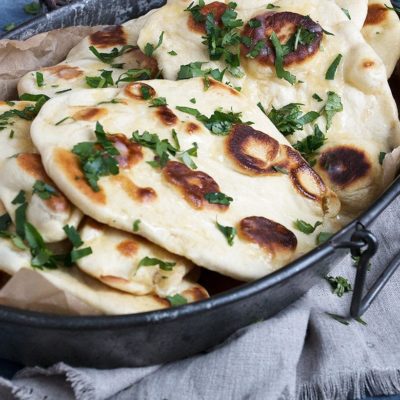 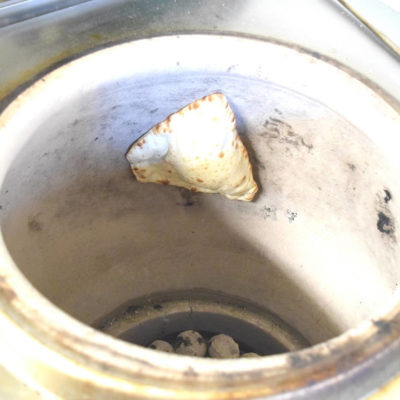 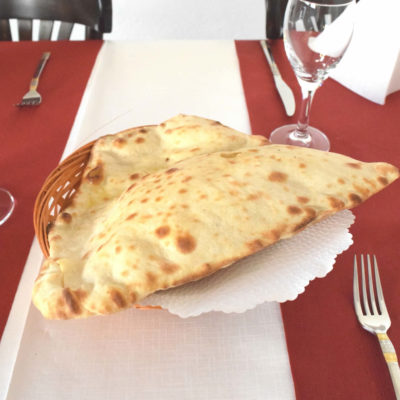 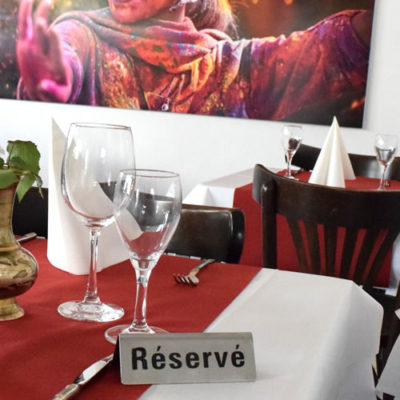 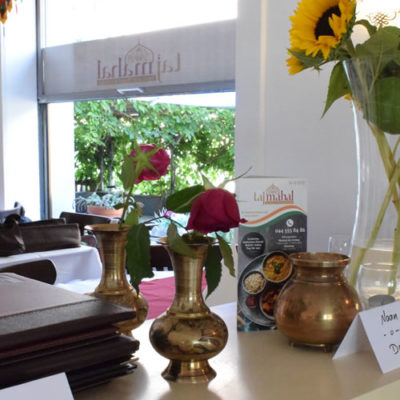 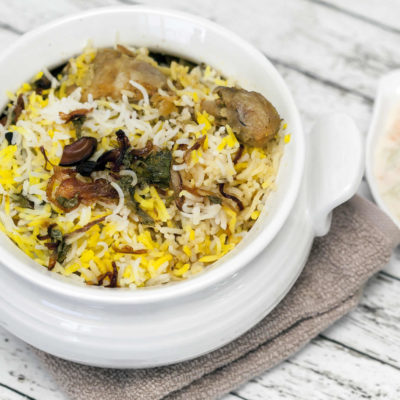 Taj Mahal— Food made with love.